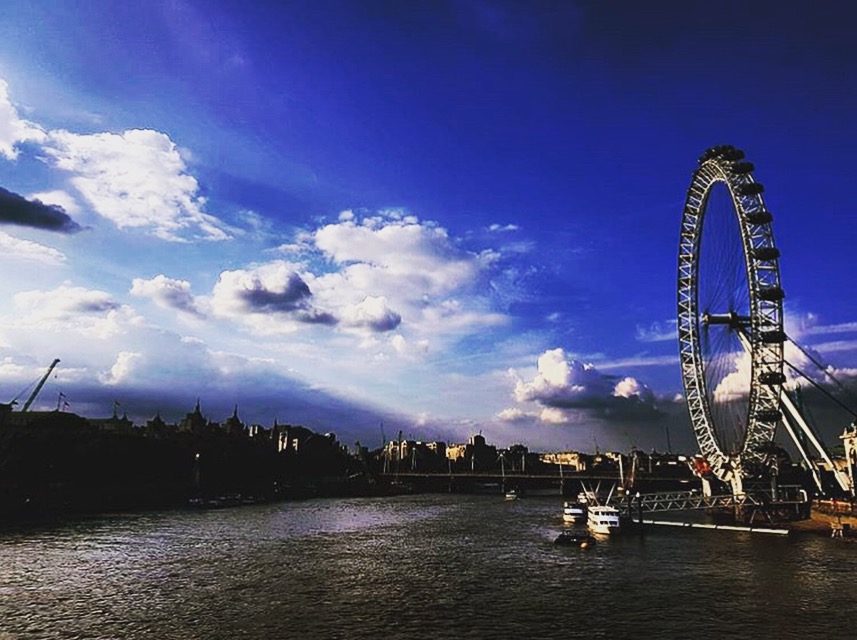 The Blue Monday phenomenon is based on a claim that there is an equation that takes into account numerous variables that have a negative impact on people’s mood and based on this suggests that the most depressing day of the year is the third Monday in January.

There has been much debate around the phenomena of a Blue Monday, with many in the mental health sector asserting that it is a PR gimmick based on little or no scientific evidence.  There may be some truth in this argument, but factors identified in the blue Monday formula such as time since Christmas, cold weather, debt level, motivational levels and time since failure to keep new year’s resolution, can impact our mental health. A culmination of these factors can make January a difficult time of year and feelings of subsequent sadness or feeling blue could develop into depression. So how do we recognise when we might be crossing the threshold into depression?

Depression can happen to anyone and is a common mental health difficulty that many people experience.  Symptoms of depression and their severity differ from one person to another but in general they take the form of feelings of sadness and hopelessness.  Although we all feel ‘down’ or ‘blue’ from time to time, when we have symptoms of depression that are severe, symptoms that won’t go away or symptoms that keep coming back, it can affect our day to day living, personal relationships or work.

Symptoms of depression include physical symptoms, changes in the way we think and changes in our behaviour:

·     Loss of motivation or interest in things

·     Thoughts of self-harm or suicide

Symptoms of depression are not constrained to any particular time of the year and people with mental health difficulties suffer all year round and often struggle to get the help they need.  Depression can be the triggered by various factors such as childhood experiences, life events, other mental health problems, physical health problems, genetic inheritance, diet, money worries and work stresses.  It can vary significantly between different people, and for some a combination of factors, including those mentioned in the Blue Monday formula, can result in the onset of depression.

Whilst we recognise that there is a growing backlash against Blue Monday, we also recognise that this day represents a chance to raise awareness and break down stigma around mental ill health.  Blue Monday brings depression to the attention of the general public and increased awareness of depression as a common mental health problem.  It highlights how much our mental health can be affected by everyday issues like debt, relationships or physical health. So let’s take this opportunity to talk about mental health and for those experiencing symptoms of depression, the psychologists at Psyma can assist in diagnoses and treatment all year round!

Join our mailing list
Thank you! Your submission has been received!
Oops! Something went wrong while submitting the form.